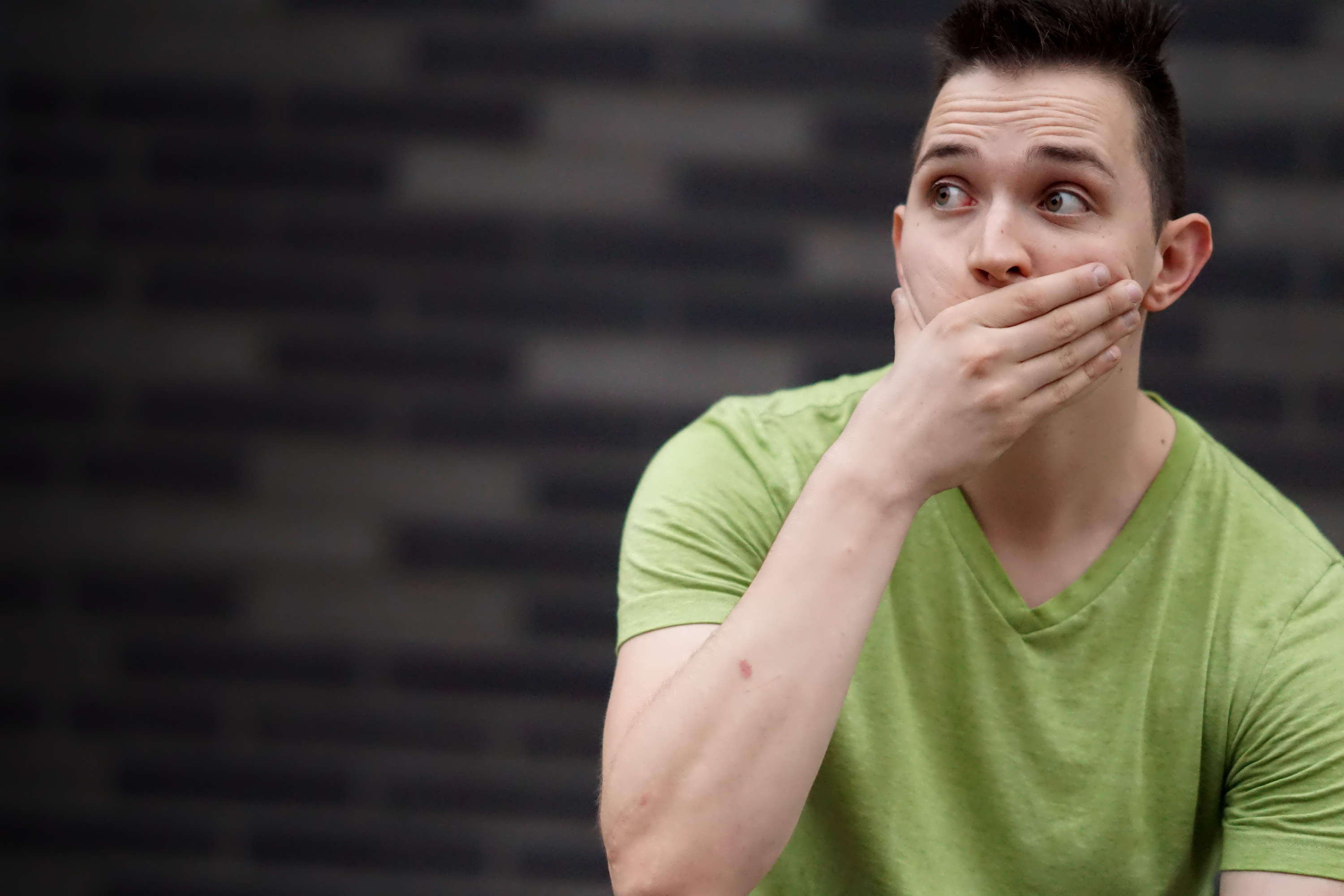 "Brian Klimowski’s Cliff had more shadings than is the norm. The character’s struggles with his conscious, his sexuality, and the world around him is clear in Klimowski’s hands, but never becomes hammy. His conscience is a sharp contrast to many of the others, who choose to ignore the impending doom and carry on in a way-too-cheery manner."

"It seems so wrong to call the quintet of singers just a chorus. They served as a sort of Greek chorus, underscoring and narrating. This quintet — Aaron Arseneault, Brian Klimowski, Cecilia Iole, Carolyn Fluehr and Sydnee Ortiz — was packed with voice and acting talent."

"David Hentz as the temperamental opera star and Brian Klimowski in the role of Max, the opera head’s assistant and wanna-be opera singer, were a hoot, playing off each other — as well as the other characters — with precision and deep rootedness."

"Brian Klimowski, who plays the Mute, is given additional duties, most especially interacting with the audience by conducting sleight-of-hand magic and other acts of skill before the show begins in earnest. Klimowski does a wonderful job. He is so guileless, so capable, that we would follow him anywhere. And we do. "


"Director Danny Gurwin has given a bigger voice to the Mute, played with complete charm by Brian Klimowski. Before the house lights go down and the play begins, he is involving the audience in magic tricks, a bit of juggling, and, in essence, creating a sense that imagination and illusion were key elements of the evening."